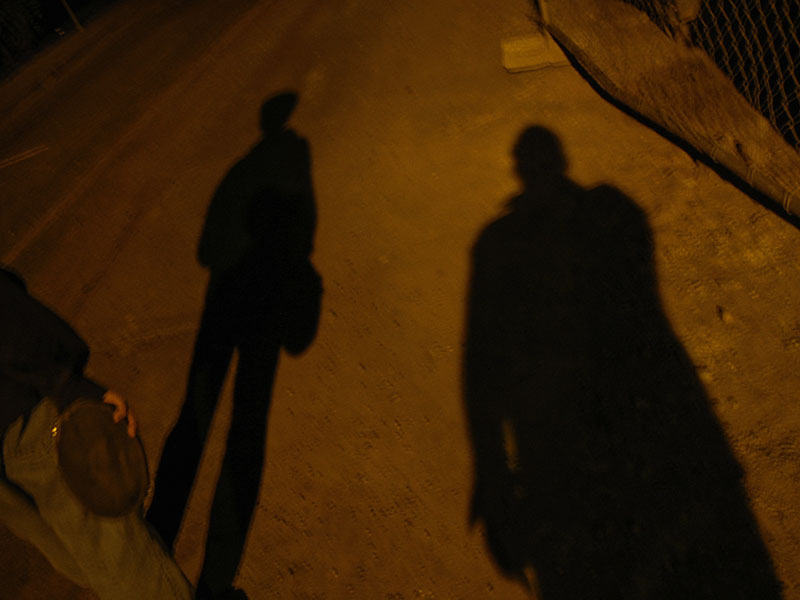 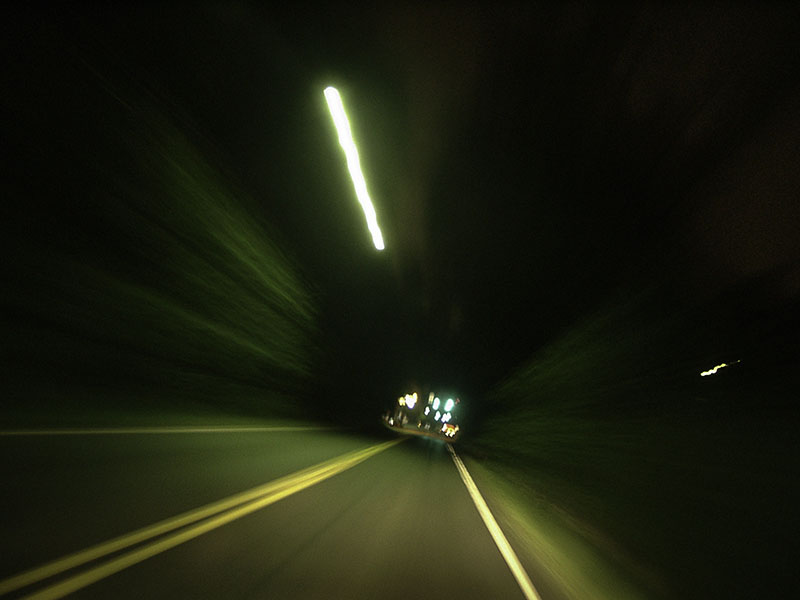 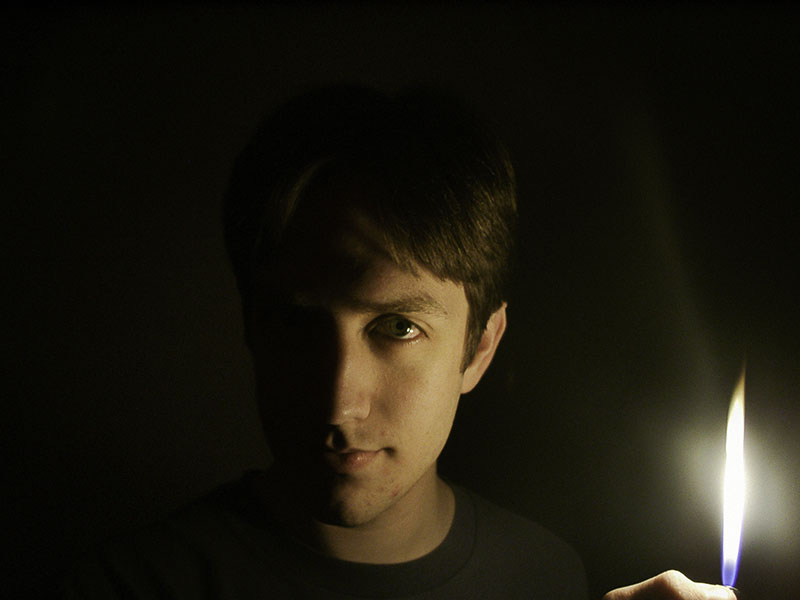 Well, after six years of hemming and hawing, and starting and stopping, I've finally made some albums of the photos Brad and I took together between 2001 and 2008. There were more than 15,000 images to choose from, and from that, I tried to recreate the nights that Brad and I spent roaming Northern Virginia. It is an incomplete, incoherent, inconsistent mess. It's a ponderous slog. It's ugly. It's synthetic and fictional. It is whole and brief and beautiful and truthful.

There are stories to go with these albums, but they'll have to wait. I'm working on some videos, since we can't sit down and leaf through the albums reminiscing in person. Unfortunately it's taken more than a two months to get the introduction written and start recording the audio, so rather than hold the pictures hostage until some indeterminate future date when I actually finish the videos, I'm setting them free now.

Unlike all the other galleries on this website, these albums were designed for print and realized as pigment on paper. They were intended to be seen as two simultaneous prints side by side, but if I duplicated that layout here, the images would be the size of postage stamps or you'd have to scroll back and forth. So these albums are presented one image at time. It doesn't flow as nicely and it doesn't look as pretty as the physical albums do, but sometimes compromises have to be made.

Be well, friends. I hope you enjoy the ride.

return to the main Brad page