Iron Cross interview from If This Goes On #2 . The band was interviewed by Sharon Cheslow (SC in this interview) in August of 1982, while Wendell Blow was still in the band. Special thanks to Sharon for permission to reprint it. 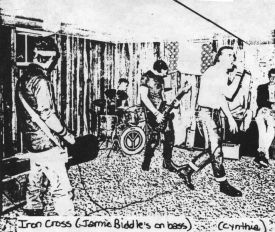 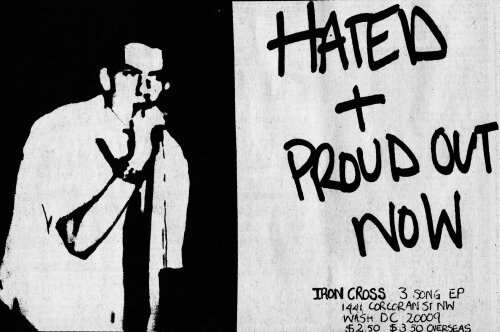 Hated and Proud ad from MRR #9